Top Posts
The Rubber Band Method: How This Helps People...
Getting to Grips with Financial Planning
What Is the Blockchain, And How Can I...
Tips on Managing Money
Why Should You Turn Saving Money To A...
3 Ways to Spend Money to Make Your...
Spending More on These Areas Saves Money in...
When Is Considered a Good Time To Refinance...
Benefits of Saving Money
Advantages of Using Credit Cards
AutomotiveBusiness

Henry Ford – The Reasons For His Success As An Entrepreneur

Henry Ford was a successful entrepreneur because he had a unique way of thinking and seeing the world. He was able to take his ideas and turn them into a reality, and he was also very innovative. He was always looking for ways to improve his products and make them more accessible.

He was extremely focused on what he wanted to achieve, often ignoring what others said. He was not always what people expected in a leader, and relied heavily on his ability to think differently than other people.

Henry Ford’s success as an entrepreneur was based on a number of factors. Let’s explore some of the reasons Henry Ford became one of the most successful entrepreneurs of all time.

Henry Ford was born in 1863 in Dearborn, Michigan, and grew up on a farm. After leaving school at 16, he worked as a machinist and engineer. In 1891 he founded the Detroit Automobile Company, but it failed in 1901. It has been claimed that his first car company failed due to the lack of a market for what he had produced and his total reliance on others straining his resources too far.

However, Henry Ford managed to turn his financial situation around when he founded the Ford Motor Company in 1903, which became a great success. Ford was a pioneer of mass production and made cars affordable for the middle class. He also played a leading role in the development of industrial democracy. He died on April 7, 1947.

What led to Henry Ford’s success as an entrepreneur?

Ultimately, it is no secret that a wide range of factors contributed to Henry Ford’s success. However, was there something about his approach that guided his journey to the top? 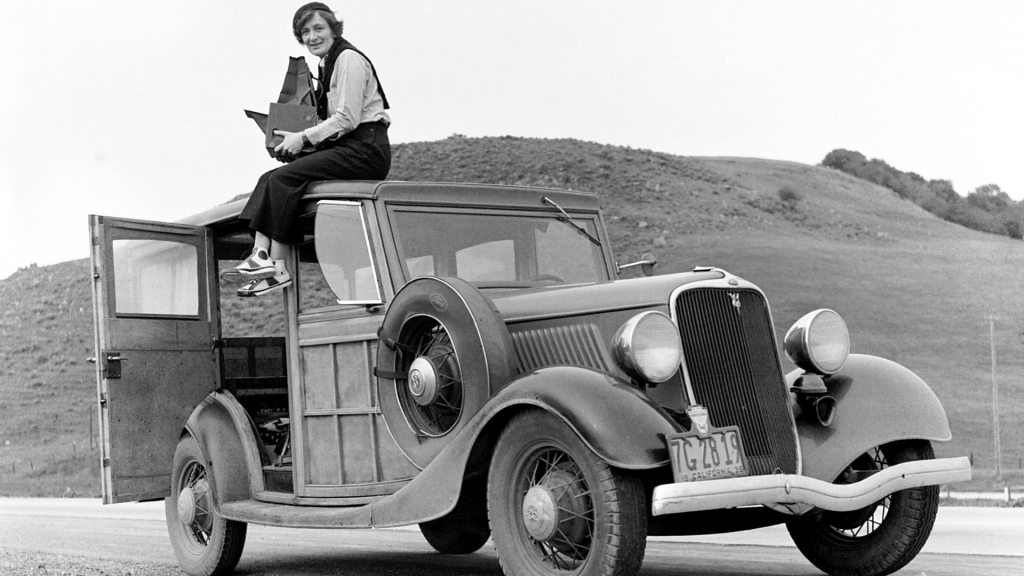 Henry Ford thought about the world in a unique way. He was always looking for ways to improve his products and make them more accessible to the average person. Ford was also a great leader, and because of this, he was able to grow his company from a small startup into one of the largest businesses in the world.

He knew what the average person wanted out of a product

People want a lot from products. They want them to be affordable, reliable, and stylish. People also want products to be unique and meet their needs in whatever way possible.

Henry Ford was able to provide all of these things with his automobiles. For instance, he gave people the option to choose their own colors and styles. This influence can still be seen today.

Ford was able to take his ideas and turn them into reality, and he was also very innovative

Ford also understood the importance of marketing and branding, and he did a great job of promoting his company and its products.

Ford cars are unique because of the company’s history and what it represents. Ford is a company that started from the bottom and rose to the top.

Additionally, while many people would see this as a sign of weakness, Henry viewed the 1929 stock market crash as an opportunity to start over. He succeeded in what he started because what the brand represented – quality and affordability – became key components for success.

Ford’s automobiles were some of the first to be mass-produced, and he made them affordable for everyone. He also understood the importance of customer service and treated his customers with respect.

Henry Ford made cars accessible to the middle class by creating the Model T. The Model T was affordable and easy to maintain, which made it popular among this demographic.

How moving assembly lines changed the way automobiles are made

Ford began to overhaul the production process of cars by offering a new way of manufacturing a large number of vehicles. This made them cheaper to buy.

Assembly lines are a type of production line, where individual workers perform one or a few specific tasks on an item as it moves along the line. This method of manufacturing was first developed by Henry Ford, and it revolutionized the automobile industry. 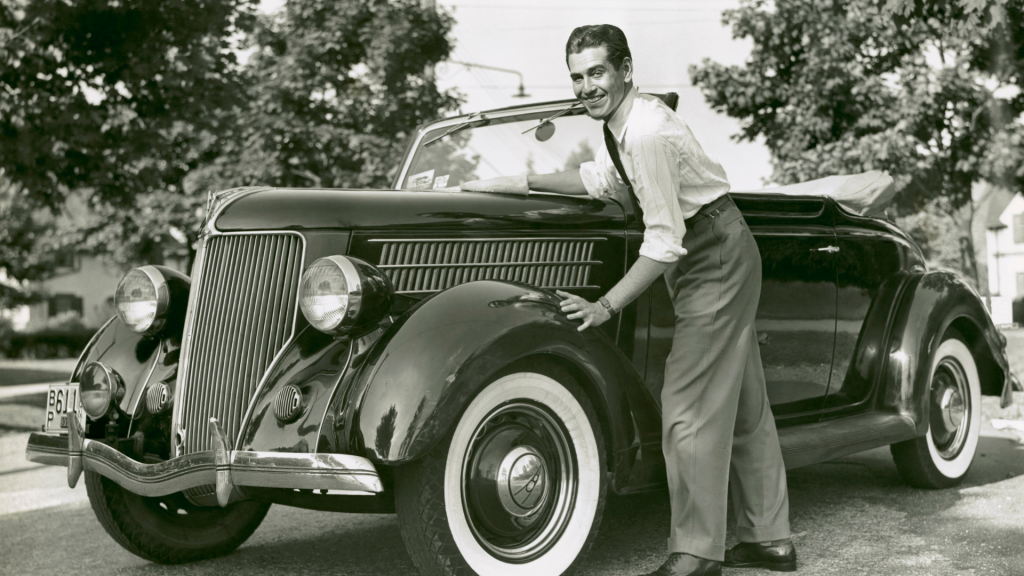 Henry Ford was one of the first to manufacture cars on a large scale using metal. Automobiles are made today with a variety of materials, including metal, plastic, and glass.

What can entrepreneurs learn from Henry Ford?

Henry Ford was a successful entrepreneur because he had what it took to be one. He is famously quoted as saying, “If I’d asked my customers what they wanted, they would have told me faster horses.” What this means is that Henry Ford didn’t rely on his customer’s feedback to find out what they wanted.

Instead, he decided to sell customers what he thought would best fit the market and what people needed. This lack of interest in what others thought made him an extremely successful businessman with many lasting legacies such as the assembly line and the Model T automobile which were both revolutionary at their time.

Ways To Grow Your Small Business

Getting to Grips with Financial Planning

What Do Business Owners Need to Start an...

Why Do Businesses Fail?

Awnings as a Motoring Solution for Outdoor Exploring

Why Automation Can Help Your Business Grow

Things to Consider if You’re Setting Up a...

The Value of Staff Performance Coaching to Business

How to Reduce Your Risk When Trading in...

7 Tips for Organization in Small Businesses

Easy Ways for Business Owners to Be More...

This site uses Akismet to reduce spam. Learn how your comment data is processed.

Hey. I'm Sebastian. This blog is dedicated to my sheer boredom in life. Born out of inspiration of being homebound during COVID - this blog now serves as a way to express my thoughts & feelings, provide advice on anything from Business to Finance, and connect with the world.